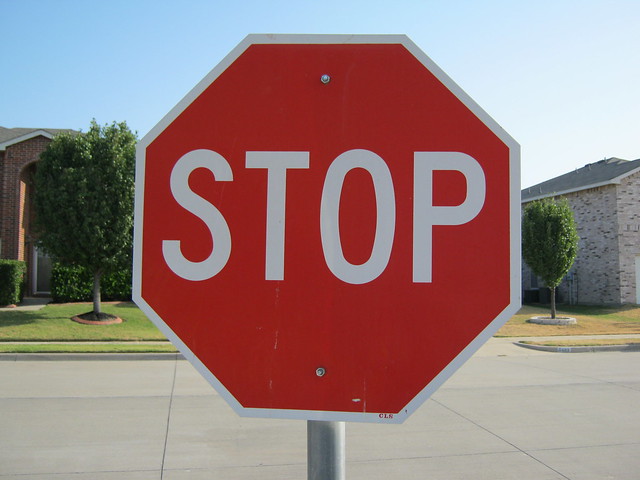 There is talk going around that there may come a time when contraceptive birth control pills will be purchased over the counter without a prescription. What would this mean to teenage girls?

A teenager is more likely to become pregnant than a forty-year-old woman. The life of a teenager is not as innocent as many would like to think. This is a time for exploring their feelings and their bodies. A parent can’t prevent everything. If you found out your daughter was having a sexual relation with her boyfriend, what could you do to stop it? Punish her? Is that really the correct answer?

Okay, she’s been punished, but she is in love. Many married couples who have lived happily married for over thirty years were high school sweethearts. Nine times out of ten, that punishment is only going to make her want to continue doing what she was doing, or they will break up. The breakup could be the ruin of her life and his, especially if they were meant to be together.

Parents try to control too much of their child’s lives. They will never learn about life consequences if they are constantly told do this and don’t do that. These kids need to learn to make their decisions in their life to become stronger individuals. What will your teen do if you die tomorrow and they never learned to live their life? This would be a psychological dilemma.

There is no reason to believe that by taking birth control pills a teenager will be more likely to increase their sexual activity. Teens will do what teens want to do. Sometimes they will do it out of spite of their parents’ wishes. If they were to contract a sexual disease, they would get one with or without birth control pills. Condoms are already sold over the counter without prescriptions, but they don’t always protect against pregnancy. Accidents do happen.

The worst thing to happen to a sexually active teen is pregnancy, not a sexually contracted disease. Pregnancy is one of the top reasons why teens drop out of high school. There is nothing worse than dropping out in the last year of school. Most will never return to get their diploma. The GED test is harder than returning to school. There are questions on the exam that most high school graduates can’t answer.

Changing the rule about needing a prescription to get birth control might lower the rate of unwanted births. Most of the women and teens with unwanted births are living above poverty. The health care costs have become too steep since Obama Care was created. Nowadays, the deductible that many people have to pay before seeing a doctor for a checkup is out of their reach. $6,000 is too steep for a person who makes only $18,000 a year. That is one-third of their annual pay. Because of the high deductibles, there may be more unexpected births to older women in the coming years because they can’t afford to see their doctor for that annual checkup to renew their prescriptions for birth control pills.

To think, society is worried about the teen births?